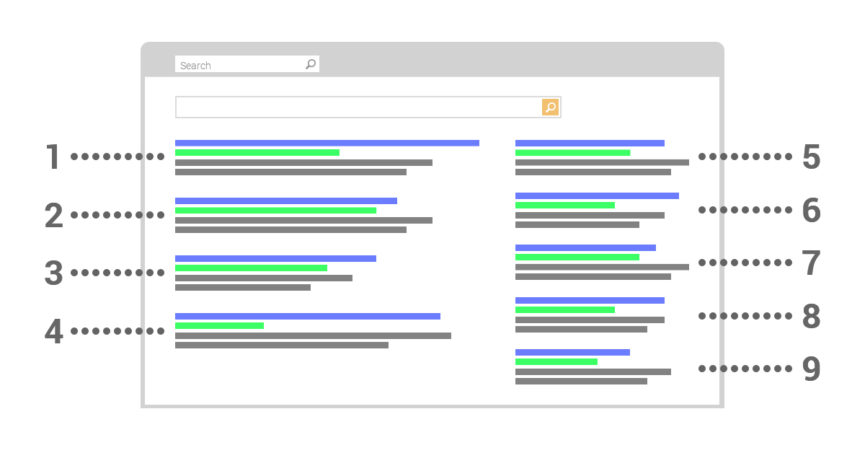 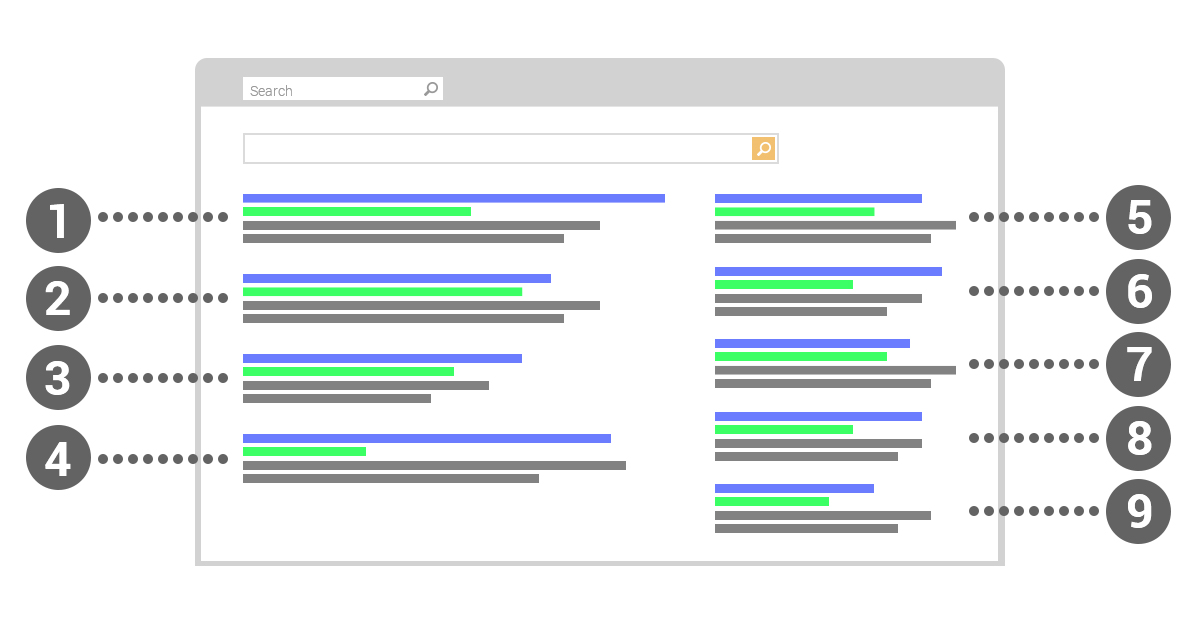 Google Adwords and Bing Ads are auctions where the highest bidder generally gets their ad shown closer to the top of the search results, which means you can capture the most number of impressions and ensure that you hit your budget. Sounds great right? So who wouldn't want to make sure their ads always show at the top with the highest bid?

Well, if you're like most people who have just begun to ramp up in search advertising, you might have begun to ask if it's better for your ROI to bid much lower, even if the number of conversions drop. After all, if you can drop your Cost Per Click by half but still keep the same conversion rates, wouldn't that be the better option?

Except, the only problem with this thinking is that conversion rates (form submissions) don't tell the whole story. Form submissions don't create revenue for your business; customers create revenue. So we need to look at the rate at which your ads are generating customers and compare it against the Ad Position to see if Ad Position actually affects your (real) conversion rates.

On a side note, you should already be using Cost Per Acquisition (CPA) s the only metric for your success on Google Adwords or Bing Ads. And if you aren't tracking this just yet, see my article on Convert.com's Blog.

To start, let's actually see if the form conversion rates (also known as your "Conversion Rate" in your Adwords Dashboard) have a strong correlation with Ad Position. Here, we've pulled 3 years (150,000+ campaigns) worth of ad data and compared ad position against the conversion rate:

Notice how there's some sort of trend to make out but largely, it's insignificant.

But First, What is Ad Position?

When analyzing your Google Adwords or Bing Ads performance, you'll find mention of Average Position or Ad Position. This is a statistic that shows where your ad shows in search results relative to your competition. The lower the position, the nearer to the top your ad appears. For example, if your average position were "1" then that would mean that you ad shows up as the first ad in the first page of every search result that displays your ad.

Generally, a position between 1 - 4 means that your ad is consistently showing on the top of the first page. However, anything higher than a position of 4 and you'll have to refer to each ad network's documentation on where your ad is actually appearing:

Also, see the very first image of this article above to get a visual of what Ad Position reflects.

What Google and Bing Say About Ad Position

If you've seen the subliminal recommendation in your Google Adwords UI or your Bing Ads UI, you'll notice the position both Google and Bing take on this topic:

"Your bid isn't high enough and you're missing out on impressions."

Most people read that and say "Forget it, I'm fine with the number of impressions I'm already getting for this campaign" even if their average ad position is very high.

But it's not all about impressions. Impressions lead to clicks and clicks to conversions. Conversions ultimately lead to sales. And if you track all of that back to see how your Ad Position influences quality, you'll find the results surprising.

Before I continue, I should note that the keyword bid isn't the only factor that plays into your Ad Position. Even if your competition bids more than you for a keyword, you can still win a higher position (at a lower price) with a high Quality Score (highly relevant keywords and ads). There are, of course, other factors that play into your Ad Position. Read more on how Google determines Ad Position here.

How We Measure Lead Quality

Here are the possible outcomes in our reports that map back to the feedback that our clients give us:

To do the analysis, we pulled data from all of our ads on Google Adwords and Bing Ads over the past three years but excluded ads that were younger than 3 months old. Then, we identified some key performance metrics for each ad:

Remember the graph above where we plotted Ad Position vs. Conversion Rate? Here it is again:

It doesn't tell us much. In fact, it's largely insignificant because the ad's conversion rate doesn't actually matter all that much, remember? So we took it a step further and plotted the percentage of converted leads (These are the leads that actually turned into paying customers) and compared it against the Ad Position:

WOW. See how clear this graph is? Compare it against the first graph just above it. This tells us everything we need to know: The higher the ad position, the higher the chances of you converting the leads into customers.

But let's poke around a little bit more because we're curious. This time, we're going to see the percentage of "interested" leads that each ad generates. This is a bit muddier than the last graph because "interested" leads can eventually convert into customers or be lost altogether. But nonetheless, having an interested prospect is better than ending up with an email address that bounces or a phone number that doesn't work from your lead form.

Take a look at the results:

Now let's look on the other side for leads that did not end up turning into customers:

It's exactly what we expected.

And it's finally clear how your Ad Position can have an effect on your marketing and sales efforts' bottom line.

Sign up for our PPC Newsletter to get more insight into how we're generating results for our clients. We try to provide as much details about our campaigns that our clients allow us to share.

Also, let me know if there is anything on this topic that should be covered or addressed in this article. 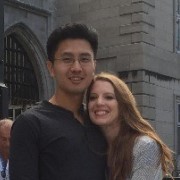 Phillip is the Managing Director at Fluent and has been driving growth for companies in 15+ industries for 4 years through digital marketing, PPC, and SEO.